Periodontitis is the inflammation of the tissues surrounding the teeth, resulting in shrinkage of the gums and loss of boney support.

Periodontitis is the inflammation of the tissues surrounding the teeth, resulting in shrinkage of the gums and loss of boney support. The primary cause of periodontal disease is the lack of oral hygiene over and extended period of time.

A biofilm of bacteria called dental plaque starts to accumulate on teeth, particularly at the gum line.

In periodontial dental care treatment the bacteria that live in the biofilm release toxins, and the body in turn tries to fight the toxins by sending blood-borne fighters.

The body reacts to the toxins by causing inflammation in the gums. 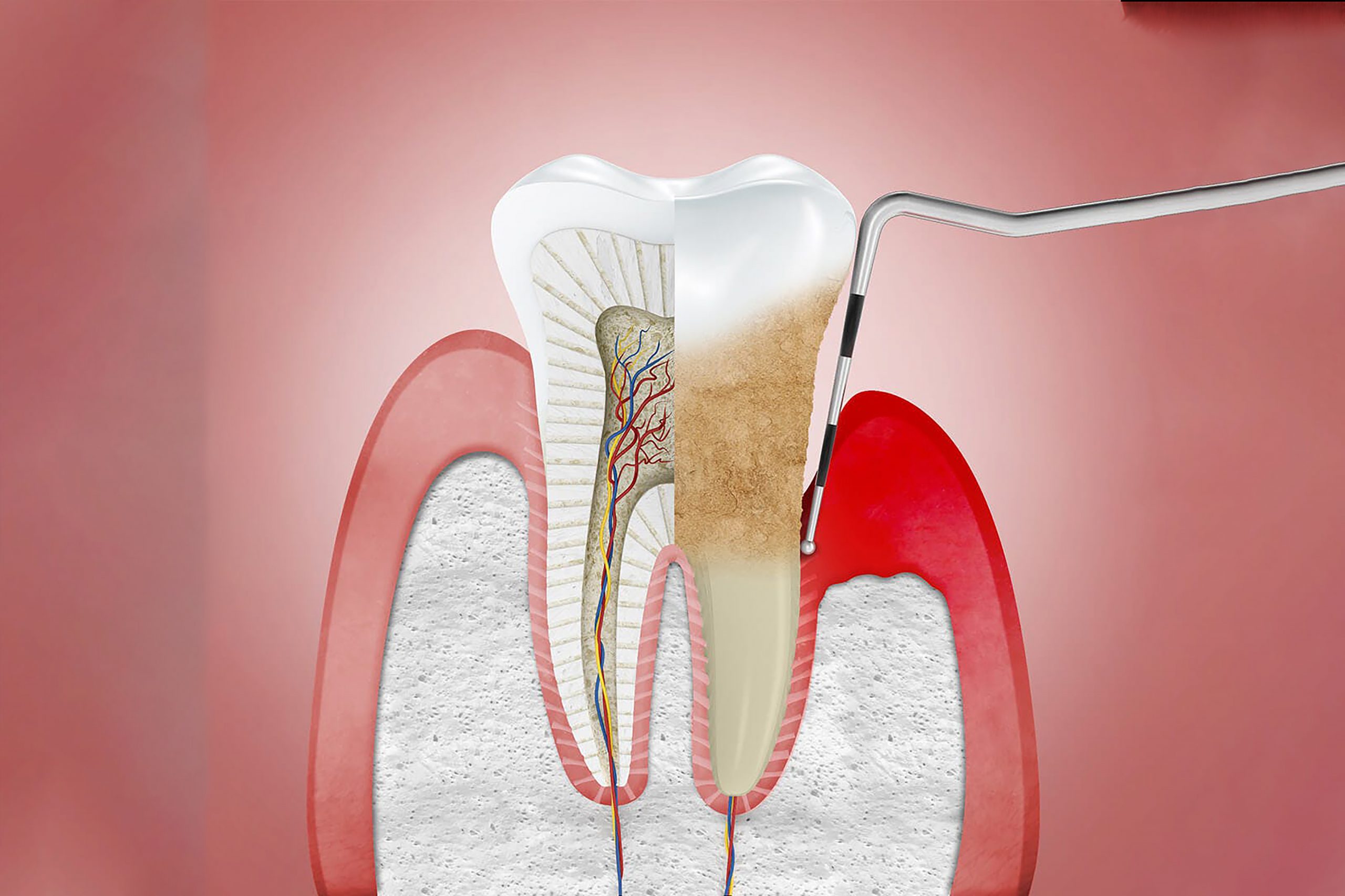 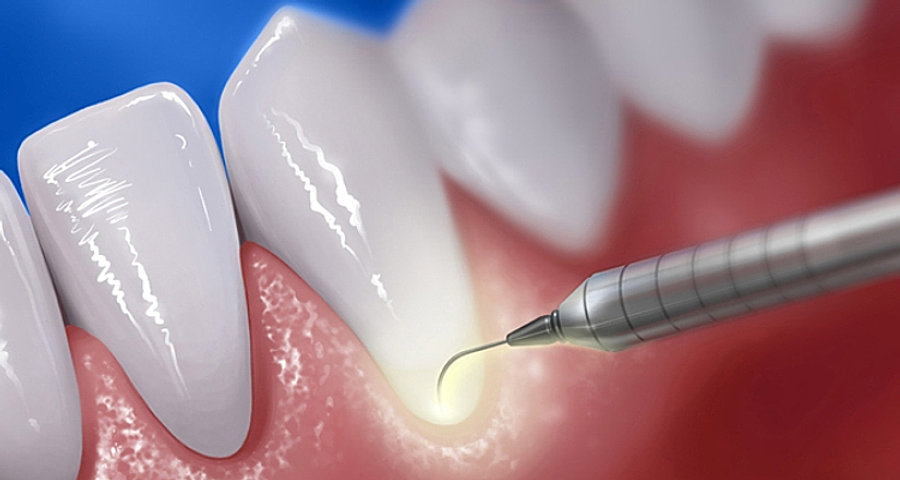 The gums bleed easily when touched and can emit a foul odor.

To help prevent periodontitis, start by brushing at least twice a day to remove and plaque buildup

Daily flossing will also help remove any bacteria in between the teeth.

Along with scheduled visits to your dentist, you can help prevent periodontitis from becoming a severe oral health issue.

For periodontial dental care treatment there are various Dental Clinics in Brampton. Book for Dental Square

Very Professional & Experienced. I would definitely recommend this dentistry for the very professional service.

Simply great work and thank you for coming early then your schedule.

He is friendly, educated me regarding dental disease prevention like a tutor.

Very good and professional staff. Dr Giri is well knowledgable dentist. I have been in the clinic for my root canal treatment and he did it very nicely. 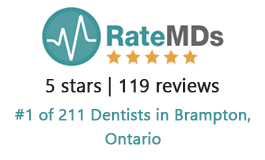 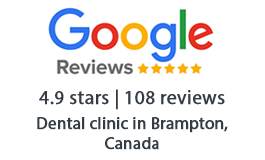